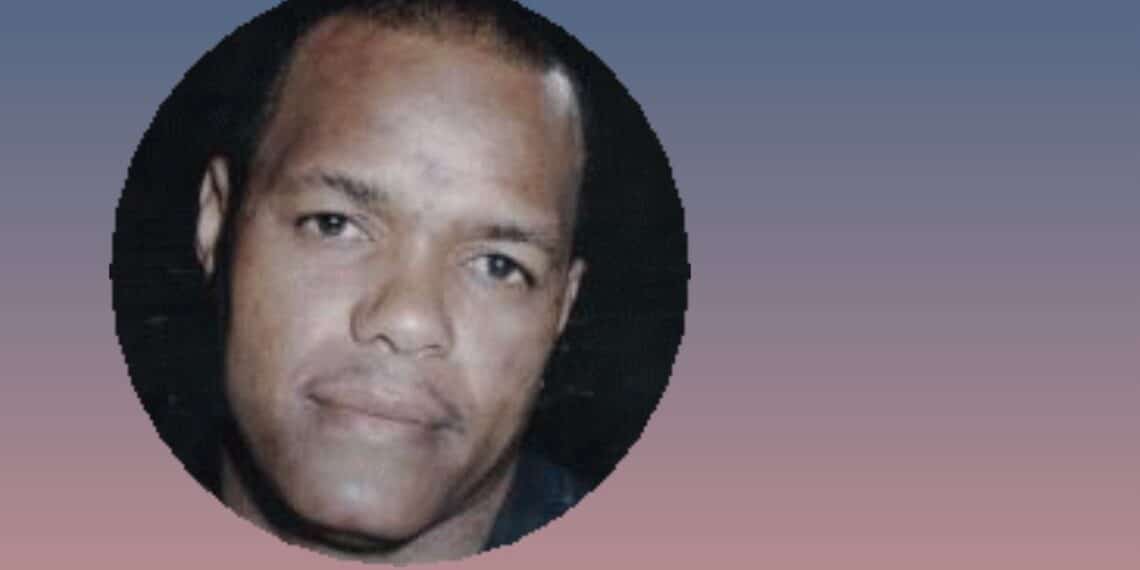 From: “The New York Times“
Fitzroy St. Rose displayed the national flag of his island country, Dominica, on the bedroom wall of his sparsely furnished apartment in the East Bronx. He constantly tried to set people straight about the Commonwealth of Dominica, part of the Windward Islands.

His loved ones gathered there for a prayer meeting Saturday night, returning to clean up Sunday morning.

Fitzroy, 40 and single, was a computer technician for General Telecom in 1 World Trade Center. He had a shy smile and a positive stride. He seemed to stand a bit taller, one close friend said, when he was doing things out of the goodness of his heart.

“Ninety people in the world would say he’s my best friend,” says Irving Guye, the friend. “That’s how connected he was to the rest of the world.”

At the time of the Trade Towers bombing attack, St. Rose was an employee with the General Telecom working on the 96th floor of the first tower when the bomb struck it at 9:03.