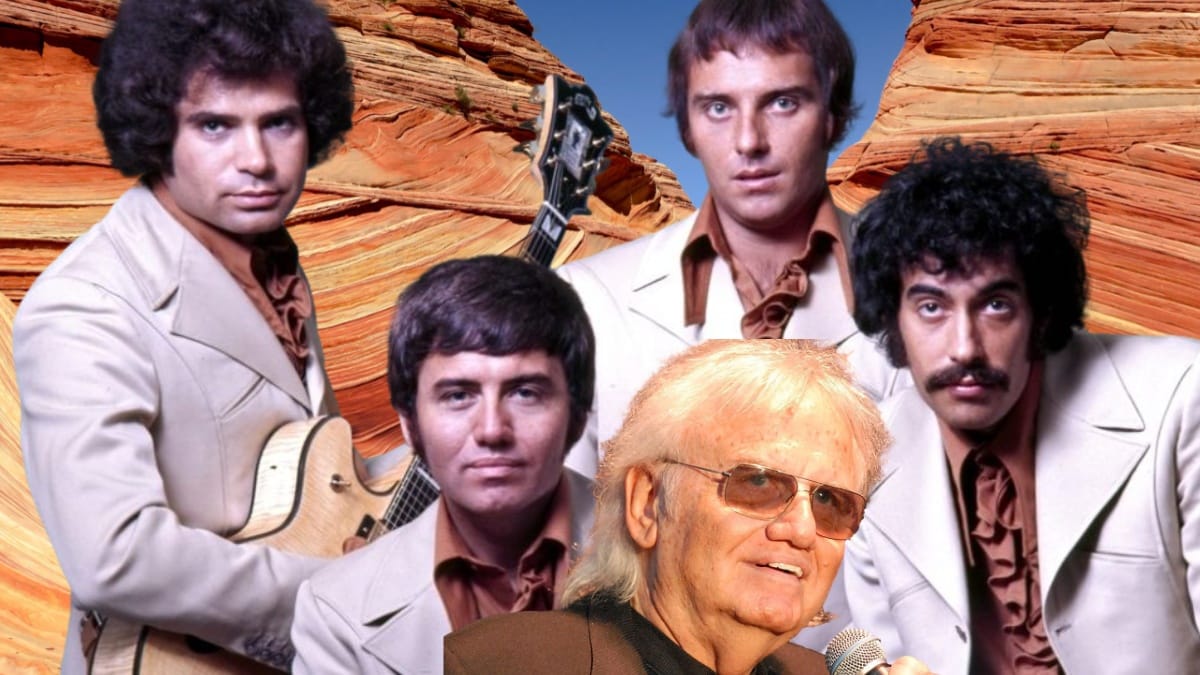 Dead at 82 is Jay Black, Lead Singer of Jay and the Americans

On Saturday, the family of Jay Black announced in a statement that he died the night prior from complications due to pneumonia. The artist also had dementia in recent years, Rolling Stone reported.

“Today, we mourn the passing of David Blatt a/k/a Jay Black, and we acknowledge the great successes we had with him both as a partner and as a lead singer,” Jay and the Americans wrote in a Facebook post. “We shared both wonderful and very contentious times, and much like an ex-wife, we are so proud of the beautiful children we created.”

“We’ll always remember The Voice,” the group concluded, referencing a nickname that was given to him by his bandmates for his skills as a singer.

Black is now survived by four children and five grandchildren, as well as two great-grandchildren.

Born in Brooklyn, New York, on Nov. 2, 1938, as David Blatt, Black joined Jay and the Americans later in life in 1962, where he took over for the group’s original singer, Jay Traynor.

The band released albums including Blockbusters and Sands of Time and put out hit tracks among the likes of “Only In America,” “Come a Little Bit Closer,” “Cara Mia,” “This Magic Moment,” and “Walkin’ In The Rain.”

Black and his fellow bandmates would go on to make various television appearances, including ones on The Tonight Show with Johnny Carson and The Merv Griffin Show, while also going on to open for The Beatles during the British band’s first concert in the United States in 1964, per The Holywood Reporter.

Amid Jay and the Americans’ break up in 1973, Black, Deadline reported, also continued performing as a solo artist through 2017. The musician also dabbled in acting throughout the years, appearing in films such as 1966’s Wild Wild Winter and 1977’s Contract on Cherry Street — which starred Frank Sinatra.