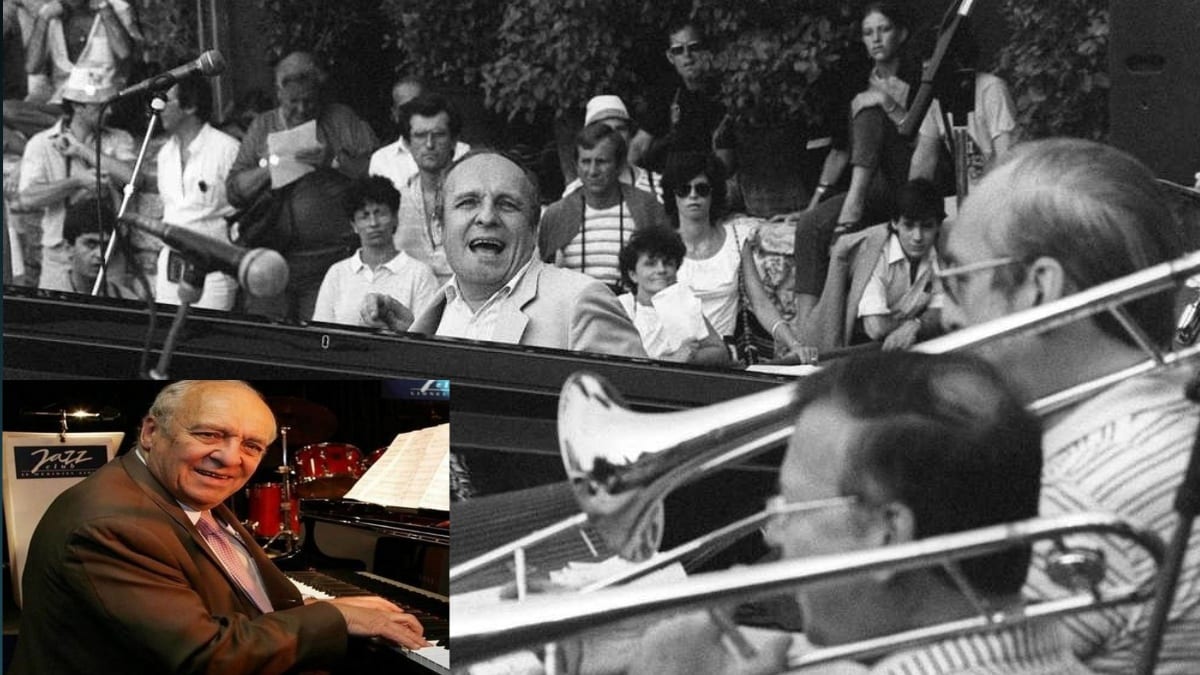 Claude Bolling, a French jazz pianist and composer whose work can be heard in over 100 films died on December 29 in Garches, France. He was 90.

Bolling’s representatives announced his death on his website gave no cause.

Born on April 10, 1930, in Cannes, Alpes-Maritimes, France, Bolling was a child prodigy and began playing piano professionally by 14 with Lionel Hampton and Roy’s likes Eldridge. Bolling greatly assisted in reviving traditional jazz in the 1960s, befriending greats like Oscar Peterson and citing Duke Ellington as a large influence.

His songs can also be heard on many American film soundtracks, including 2006’s “The Holiday” starring Cameron Diaz and Jack Black, the 2018 mystery “A Simple Favor,” and 2019’s Oscar-winning film “Joker.”

However, Bolling is perhaps most well-known for his crossover collaborations with classical musicians, including his 1975 “Suite for Flute and Jazz Piano Trio” with Jean-Pierre Rampal on the Billboard classical charts for more than a decade and earned him a Grammy nomination. Over his career, Bolling collaborated with musicians such as guitarist Alexandre Lagoya, violinist Pinchas Zukerman, trumpeter Maurice André, and cellist Yo-Yo Ma.

Bolling’s wife, Irène Dervize-Sadyker, died in 2017. They had two sons together, David and Alexandre.