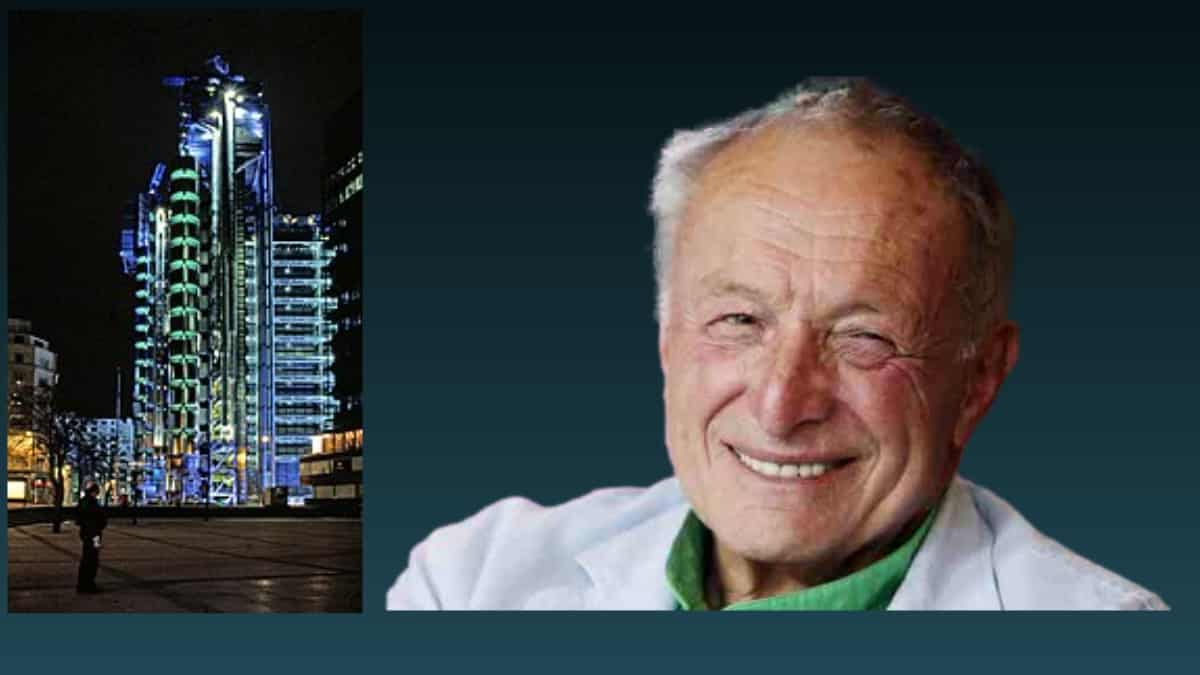 Richard Rogers, the lauded British architect who was one of the forces behind the Pompidou Center in Paris and later designed London’s Millennium Dome, died at 88.

Rogers Stirk Harbour + Partners, the company he founded, confirmed his death in a statement Sunday.

“A man of immense drive and charisma, he was equally a man of civility and integrity, dedicated to the art and science of architecture, of urbanism, the life of the city, of political commitment and positive social change,” the partnership said.

Rogers won architecture’s top award, the Pritzker Prize, in 2007 and was a member of Britain’s House of Lords. As well as the iconic Pompidou Center, which he designed with Renzo Piano, his work included the Lloyd’s of London building and Terminal 4 at Barajas International Airport in Madrid.

Richard Rogers was born in Florence, Tuscany, in 1933 into an Anglo-Italian family. His father, William Nino Rogers (1906–1993), was the cousin of Italian architect Ernesto Nathan Rogers. His ancestors moved from Sunderland to Venice in about 1800, settling in Trieste, Milan, and Florence. In 1939, William Nino Rogers decided to come back to England.

Richard Rogers went to St John’s School, Leatherhead, upon moving to England. Rogers did not excel academically, which made him believe that he was “stupid because he could not read or memorize his schoolwork work.” As a consequence, he stated that he became “very depressed.”

He couldn’t read until the age of 11, and it was not until after he had his first child that he realized that he had dyslexia. After leaving St. Johns School, he undertook a foundation course at Epsom School of Art (now University for the Creative Arts) before going into National Service between 1951 and 1953.

After leaving Yale, he joined Skidmore, Owings & Merrill in New York. On returning to England in 1963, Norman Foster and Brumwell set up architectural practice as Team 4 with Wendy Cheesman (Brumwell later married Rogers, Cheesman married Foster). Rogers and Foster earned a reputation for what was later termed by the media high-tech architecture.

By 1967, Team 4 had split up, but Rogers collaborated with Su Rogers, John Young, and Laurie Abbott. He continued to develop his ideas of prefabrication and structural simplicity to design a Wimbledon house for his parents. In early 1968 he was commissioned to create a home and studio for Humphrey Spender near Maldon, Essex, a glass cube framed with I-beams.