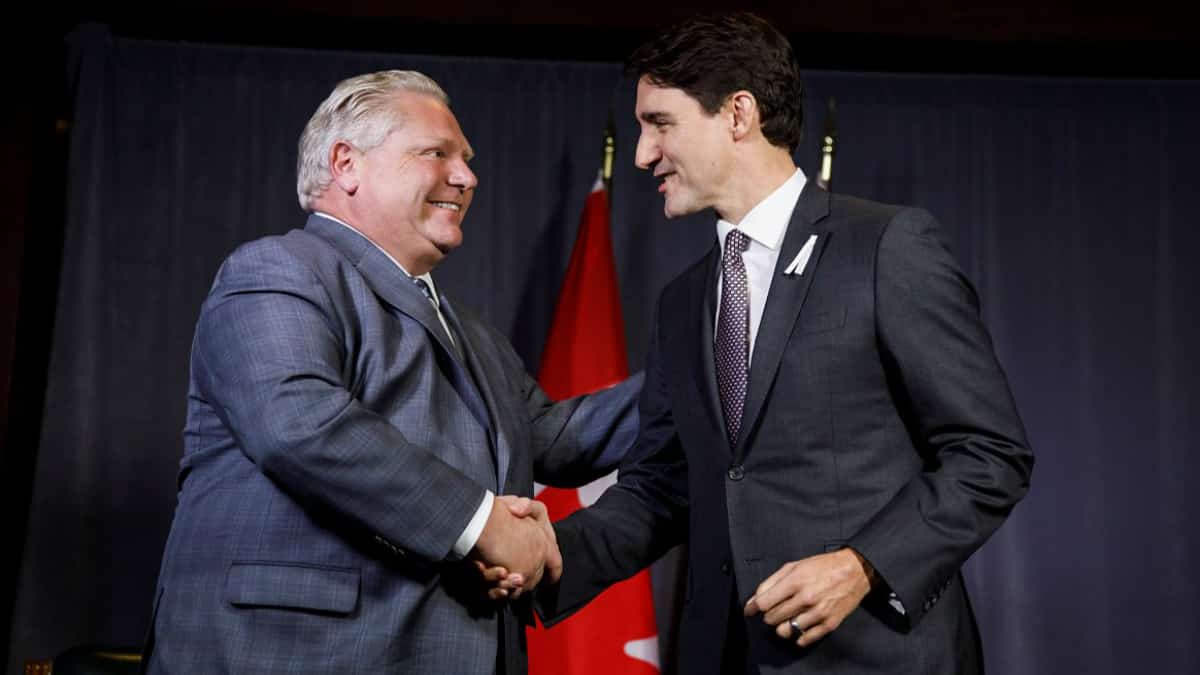 Ontario reported 22 new cases of COVID-19 on Saturday as the global pandemic continued to sweep through the country. The province remains the epicenter of the new coronavirus outbreak in Canada, accounting for 101 of the roughly 224 cases identified across the country.

Few details were immediately available; however, reports state that in the 22 new COVID-19 cases reported, six discovered linked to recent travel outside of Canada.

The Ontario government, meanwhile, rolled out a $10-million ad campaign to boost awareness of COVID-19 that will start appearing on print, broadcast, and digital platforms practical immediately.

Rather than focusing solely on infection prevention measures, like previous ads that have been running since January, the latest messages will focus on broader topics meant to promote advice from public health officials. They include calls to avoid large gatherings, the importance of proper etiquette on public transit, and tips on sanitizing devices such as cellphones.

New cases were confirmed elsewhere in the country, with officials in Quebec reporting four new positive tests in the province. Further details are expected at a news conference Saturday afternoon. New Brunswick reported a new possible case of the virus, bringing the provincial tally to two.

Two high-profile politicians in Prince Edward Island went into self-isolation late Friday, even as the province remains one of the few jurisdictions not to have any documented cases. Premier Dennis King and Health minister James Aylward both took the step after returning from trips outside of Canada, though both say they are not exhibiting symptoms.

The global outbreak posed barriers to many international travelers in Europe on Saturday, including Canadians, as several countries began restricting traffic, closing borders, and suspending international flights.
All 27 members of the European Union have reported cases of COVID-19, which has sickened more than 22,000 people in the continent, killing over 1,300 so far.

As the number of Canadian cases related to the global outbreak kept mounting, businesses and sports organizations continued to take extraordinary steps out of what they describe as an abundance of caution and a bid to curb further transmission.

Toronto-based theatre titan Mirvish Productions announced Saturday it would be suspending performances effective immediately and lasting until at least April 12. The cancellations include performances of “Hamilton,” one of the most hotly anticipated shows of the year. Refunds will be available for affected ticketholders.

The World Curling Federation announced it would be canceling the men’s curling world championship in Glasgow, Scotland, at which Newfoundland and Labrador’s Brad Gushue had planned to compete starting on March 28.
The women’s world curling championship in Prince George, B.C., was officially canceled earlier this week.

The World Health Organization declared COVID-19 as a global pandemic earlier this week as cases began to spike in countries around the world.
But Canadian public health officials continue to describe the risk to the public as relatively low as they urge hygiene measures such as frequent handwashing and social distancing.

Most people diagnosed with COVID-19 experiences mild or moderate symptoms, such as fever and cough, and the vast majority of those who contract the virus recover. The Public Health Agency of Canada says the risk to the general population is low.

However, for some, including Canadians aged 65 and over, those with compromised immune systems and those with pre-existing conditions, the illness can be much more severe. Among the Canadians diagnosed with the disease so far, fewer than 15 percent have required hospitalization.

The growing number of cases has prompted widespread closures of schools and universities, mass cancellation of large-scale events, multimillion-dollar economic stimulus packages from governments, and the suspension of the Parliament until April 20.