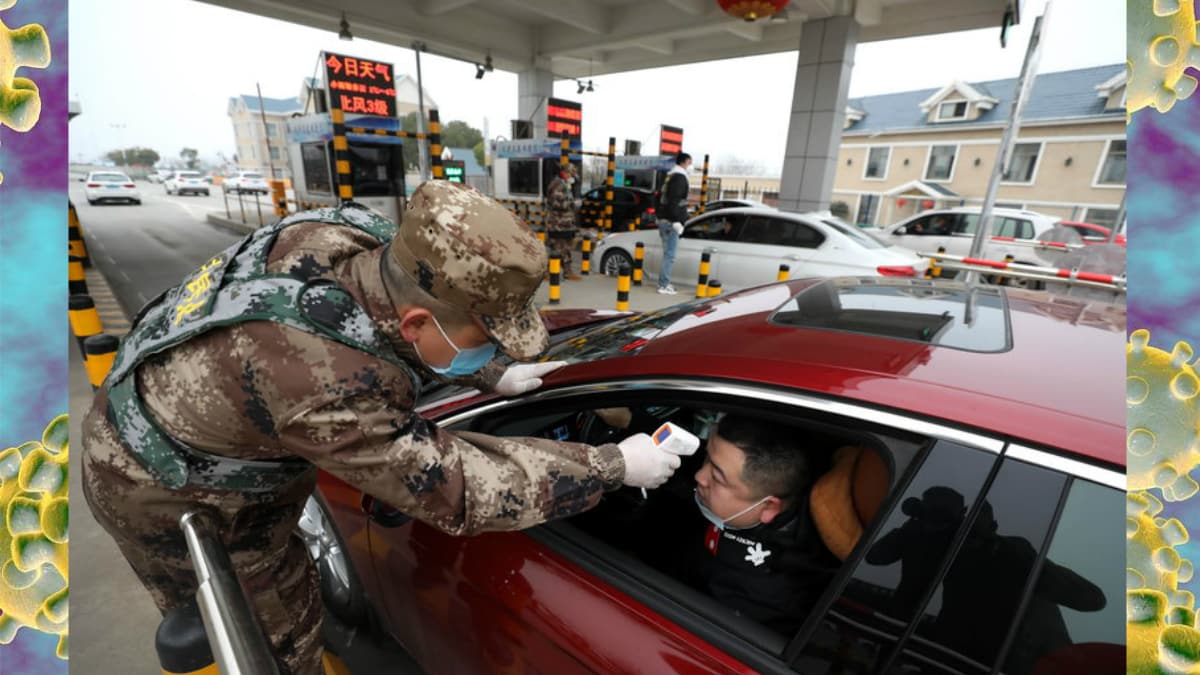 The fast-spreading coronavirus is getting the critical attention by the CDC as the U.S. health organization is now responding to “the first possible outbreak” of the virus at a U.S. long-term care facility in Washington.

Health officials in Washington state said on Saturday a coronavirus patient has died, marking the first death in the U.S. from COVID-19, the illness associated with the virus.

The U.S. Centers for Disease Control and Prevention said it’s responding to “the first possible outbreak” of the respiratory illness in a long-term care center in Washington. The death was not associated with that facility.

Health officials in Washington said 27 patients and 25 staff members at the center have symptoms associated with COVID-19.

The Life Care Center of Kirkland said in a statement that new patients and visitors got turned away, and patients and staff “with symptoms or who were potentially exposed will get quarantined.”

The person who died was a man in his 50s with underlying health conditions, and there was no evidence he contracted the virus through travel, health officials said. They suspect domestic “community spread” of the disease, a new phase for the United States that began this week on the West Coast.

U.S. diplomatic officials said a 60-year old U.S. citizen diagnosed with the disease died Feb. 6 at Jinyintian Hospital in Wuhan, China. The number of Americans who have so far contracted the virus, most overseas, rose to 69 Saturday, according to an NBC News tally. Shortly after the announcement of the Washington death, President Donald Trump held a White House news conference to announce that the United States is issuing more travel restrictions and warnings to help prevent the spread of the virus. He also said he is meeting with pharmaceutical executives to discuss work toward a coronavirus vaccine.

Washington Gov. Jay Inslee, meanwhile, declared a state of emergency in response to new cases of COVID-19, directing state agencies to use all resources necessary to prepare for and respond to the outbreak.

“This will allow us to get the resources we need,” Inslee said. “This is a time to take commonsense, proactive measures to ensure the health and safety of those who live in Washington state.” The outbreak in the U.S. is currently limited to only some communities, the CDC said Saturday. “There is not a national spread of COVID-19. CDC and the federal government are working to keep it that way,” said Dr. Nancy Messonnier, director of the Center for the National Center for Immunization and Respiratory Diseases.

But as federal, state, and local officials have widened testing parameters for the virus, some experts say the number of patients is likely to rise.

Frank Riedo, the medical director of infection control at EvergreenHealth hospital in Kirkland, where the death occurred, said Saturday in a news conference, “What we’re seeing is the tip of the iceberg.” “There is an ongoing transmission,” he said.

Dr. Kathy Lofy, Washington state health officer, said the general risk to the public is increasing, and she urged people to practice good health habits. Health officials said the man who died was among three new presumptive cases in Washington, in which patients have tested positive locally, but confirmation is pending with the CDC. The state has a total of six confirmed or likely evidence of the virus.

Though the man was not associated with the long-term care center, he was a patient at the same hospital where others from the facility were being treated Saturday for respiratory symptoms or pneumonia, the CDC said. Officials described him as being chronically ill before contracting the virus. They said they did not believe patients at the hospital where he died contracted the illness there, and that medical professionals were trying to track down the origin of the possible transmissions, which were likely local to King County.

Among those presumed to have the virus at the long-term care center is a female health care worker in her 40s who was in satisfactory condition and a resident in her 70s in serious condition, health officials said. Neither had any known relevant travel, they said.