MONTGOMERY, Ala. (AP) — Nancy Worley, who served four years as Alabama’s secretary of state before becoming the longtime chair of the state Democratic party until her 2019 ouster during a power struggle, died at age 70.

“We lost a good person, a genuine person. She was a person who loved this state and worked to make it better,” Reed said.

“She was a fighter. She lived what she believed. If Nancy thought you were wrong, she would tell you,” he said.

Worley was elected secretary of state in 2002. She served one term.
A native of New Hope in Madison County, Worley was a teacher before entering politics. Her teaching career spans 26 years, where she taught at Decatur High School, teaching both English and Latin.

Before running for political office, Worley twice served as president of the Alabama Education Association, where Reed was the longtime associate executive secretary. Later Reed was vice-chair during Worley’s tenure as chair of the Alabama Democratic Party.

Worley, who took over as chair of the party in 2013, fought for better pay and benefits for state school teachers and workers, and she worked for free at the cash-strapped party, Reed said.

Reed and Worley were on the losing end of a 2019 power struggle to control the Alabama Democratic Party.

Longtime party bosses Worley and Reed were pitted against a reform group that supported then-U.S. Sen. Doug Jones and others. The Democratic National Committee ordered the state party to hold new leadership elections, and state Rep. Chris England was elected as party chair under new bylaws. Worley maintained the election was illegitimate and filed a lawsuit to block England from taking control.

England said Wednesday that Worley cared deeply about the Alabama Democratic Party and the state’s people.

“Nancy Worley was a true public servant and great Democrat with a heart for the people. She will be sorely missed, and we offer our condolences to her friends and family,” England said.

Worley, in 2012 was fined $100 for a misdemeanor violation of improperly soliciting campaign support from state staff during her 2006 campaign. Prosecutors dropped felony charges as part of a plea deal.

The charges stemmed from campaign material she sent to her employees in the secretary of state’s office in 2006 that included a donation envelope and bumper sticker. She won the Democratic primary but lost the general election to Republican Beth Chapman.
Reed said funeral arrangements are pending. 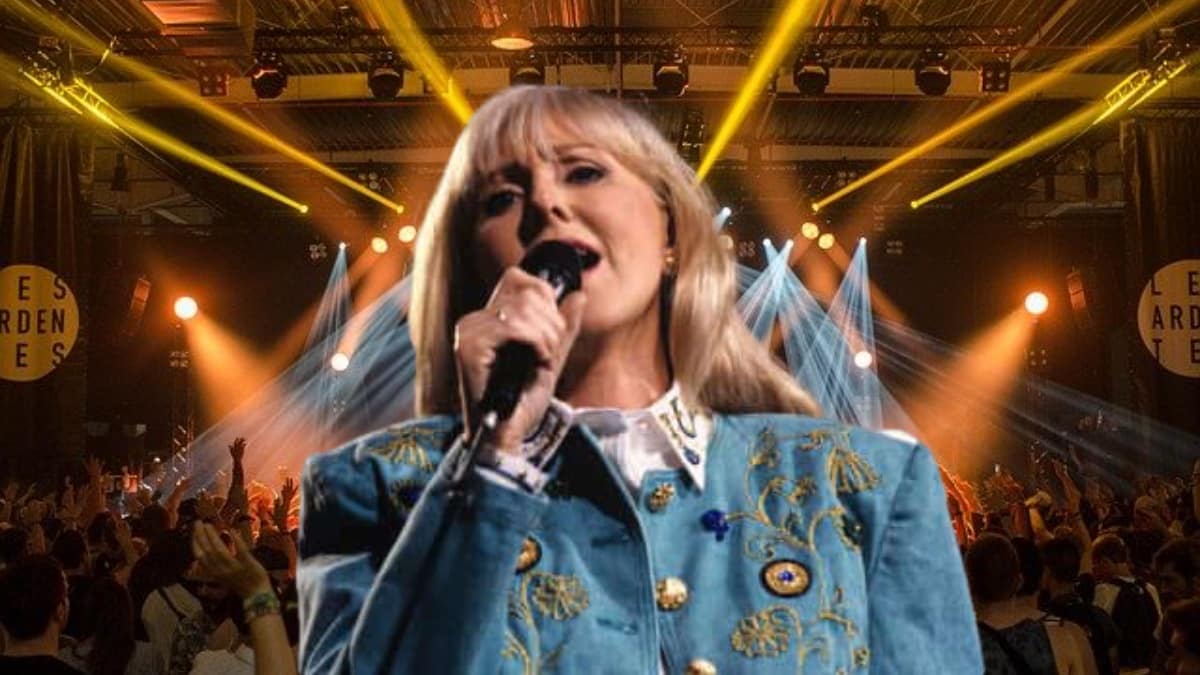 Renée Martel, the queen of Quebec country music who had crowds dancing to yé-yé — a style of European pop...