Reports reaching CWN indicate that Terrence Keith Smith, aka TK Smith died in his sleep on Sunday, March 16 at his home in Long Island, New York. The cause of death was not revealed.

Smith, born of Jamaican parents in England, had joined the Culture Jam Radio program at 93.5FM in New York in 1999 and was later enlisted by Clinton Lindsay to be the new host of the Top 30 Reggae Charts that aired on the station.

He catered to the Caribbean and international communities where he strived to maintain the authenticity of reggae music.

Smith was a graduate of the Norman Manley High School and Kingston Technical High School in Jamaica and Kingsborough Community College in New York.

He is survived by his sisters Elaine Smith Hibbert and Paulette Vann, nephew Nicolas, uncles Teddy and Trevor and aunts Verlita, Olga, Violet, Joyce and Eunice among several other relatives. 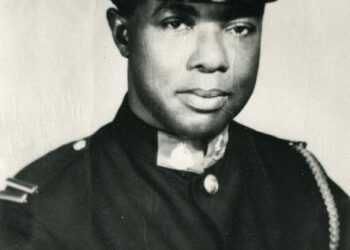 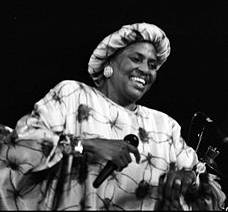 My condolence to family and friends